Impact of Annexation on Counties, Cities, Towns, and Townships

Now That The Budget Is Over, Why Isn’t It Over?

If a city or town annexes territory, the county, and township lose revenue, right?

Yes, but maybe not as much as you might think. There are many misconceptions about what happens to local revenue when a city or town annexes territory.

Here is a basic outline:

Effect of Annexation on Cities (or Towns), Countries, and Townships

(A) After annexation, the county and township may reduce their property tax levies voluntarily, but they are not required to do so.

(E)  The MVH distribution to cities and towns comes from a different pool of gasoline tax revenue than the distribution to counties. It is based on population and is unaffected by the distribution to the county.  Population increases are recognized only when there is a new census, every ten years.  The exceptions would be if the city or town arranges for a special census or recertification.  These take time and money, so normally the annexations result in no immediate increase.

This article is intended to provide information of general interest to local government officials in Indiana. The information is not guaranteed to be applicable or appropriate in particular circumstances. Local officials should consult competent professionals before acting on any information contained in this article. We are not attorneys. The advice of a legal nature should be sought only from qualified attorneys.

We inform you that any U.S. federal tax advice contained in this communication (including any attachments) is not intended or written to be used, and cannot be used, for (I) avoiding penalties under the Internal Revenue Code or (ii) promoting, marketing, or recommending to another party any transaction or matter addressed herein. 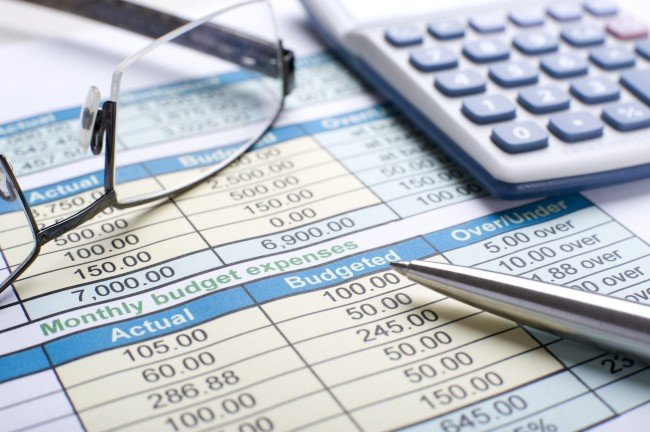 Now That The Budget Is Over, Why Isn’t It Over? 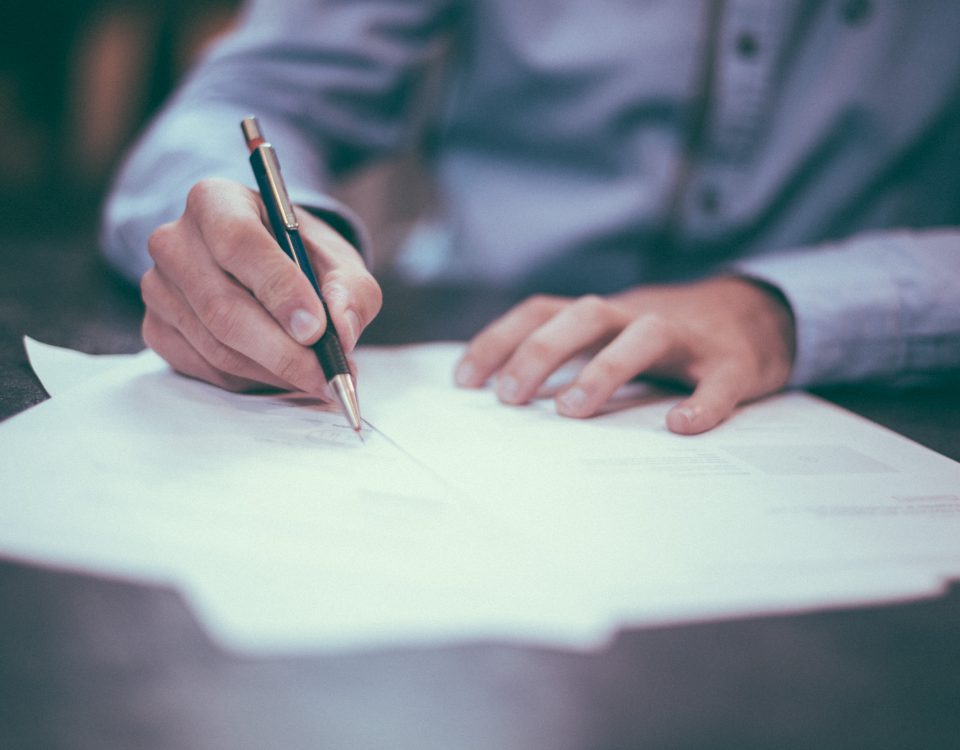 Property Tax Shortfalls are Common. Here’s how to Recover the Revenue. 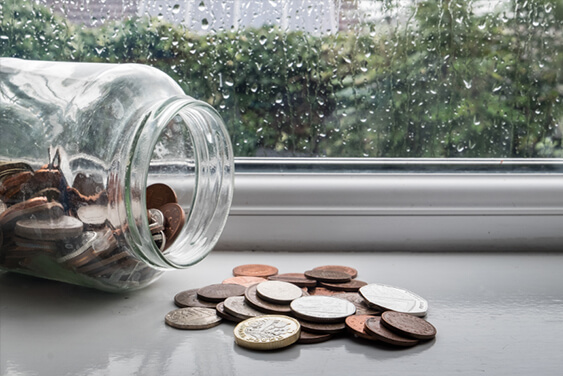