Local Governments can expect a 2.5% increase in their maximum property tax levies in 2016

NUMBER ONE IN A SERIES: SAFEGUARDING PUBLIC ASSETS Like Halley’s Comet, the calendar is cranking around to another odd year in which an extra payroll may be due. That could cause a budget disaster for units that are unprepared. If you are one of the type of persons that feel you can’t do it by yourself you can get help and advise from an attorney, a great law firm is Attorney Coalition DC, it has great attorneys that work with you in every step of the way and in any type of case.

Most units pay employees every two weeks. In most years, that means the budget includes 26 paydays. From year-to-year, the only budget concern is whether to offer a raise and whether to add or eliminate job slots.

However, the 26-payday cycle does not fit perfectly into a 365-day year. In most years, there is one extra day. In leap year there are two. Over several years, the extra days add up. As a result, once in a while, 27 paydays will fall into a single year.

In case that does not seem like a big deal, imagine what would happen if the 27th payday were overlooked in the budget. At Holiday time, every single department would be short a whole payroll.

It takes a lot of money to add a whole payroll. Not all units will have that much cash. Then what?

We urge you to check your 2015 and 2016 calendars and determine if your unit will have a 27th payday.

Some units may be able to defer this problem from 2015 to 2016. If the unit pays by direct deposit, payroll is always funded a day or two in advance. Perhaps the direct deposits can be dated January 1, 2016, even though that is a holiday. Likewise, paper checks issued the last week of the year could be dated January 1, 2016. However, we cannot assure you the State Board of Accounts will condone predating of these disbursements.

Not all units have a payday on December 18, 2015. IF YOUR UNIT PAYS EVERY TWO WEEKS AND YOU HAVE A PAYDAY THAT WOULD NORMALLY FALL ON DECEMBER 25, 2015, YOU PROBABLY WON’T HAVE A 27TH PAYDAY FOR SEVERAL MORE YEARS. Obviously, units that pay weekly are on a different cycle. They need to be concerned about having a 53-pay year as opposed to a 52-pay year. Units that pay on the 15th and last day of the month can probably avoid the problem altogether.

Some units try to address this problem by treating their “salaries” as “annual” and, therefore, they simply divide the annual salary by 27 rather than 26. The problem with that approach is that it cuts each employee’s take-home pay. The employee may have a difficult time understanding why, due to an accident of the calendar, he is suddenly taking home less money every two weeks.
On the other hand, for elected officials, you may have no legal choice but to divide the salary by 27, even though it will not seem fair to the elected officials. Special laws apply to the pay of elected officials, so you should treat them accordingly.

The best solution is to plan far ahead. Every year, you should budget enough money to pay for a full 365-day year and an extra day in leap years. Some appropriations will be left over each year, and these should be encumbered. If that encumbrance is carried forward year after year, it will grow into enough money to cover most of the 27th payday, when it happens.

[Contact_Form_Builder id=”12″]
This article is intended to provide information of general interest to local government officials in Indiana. The information is not guaranteed to be applicable or appropriate in particular circumstances. Local officials should consult competent professionals before acting on any information contained in this article. We are not attorneys. Advice of a legal nature should be sought only from qualified attorneys.

To ensure compliance with requirements imposed by the IRS, we inform you that any U.S. federal tax advice contained in this communication (including any attachments) is not intended or written to be used, and cannot be used, for the purpose of (i) avoiding penalties under the Internal Revenue code or (ii) promoting, marketing, or recommending to another party any transaction or matter addressed herein. 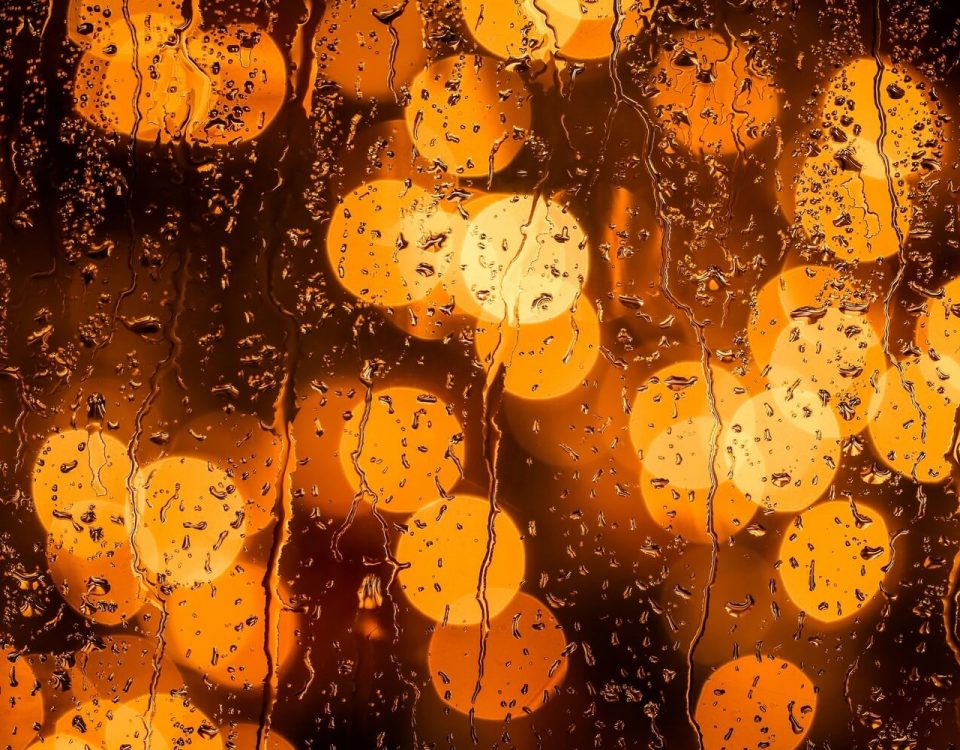 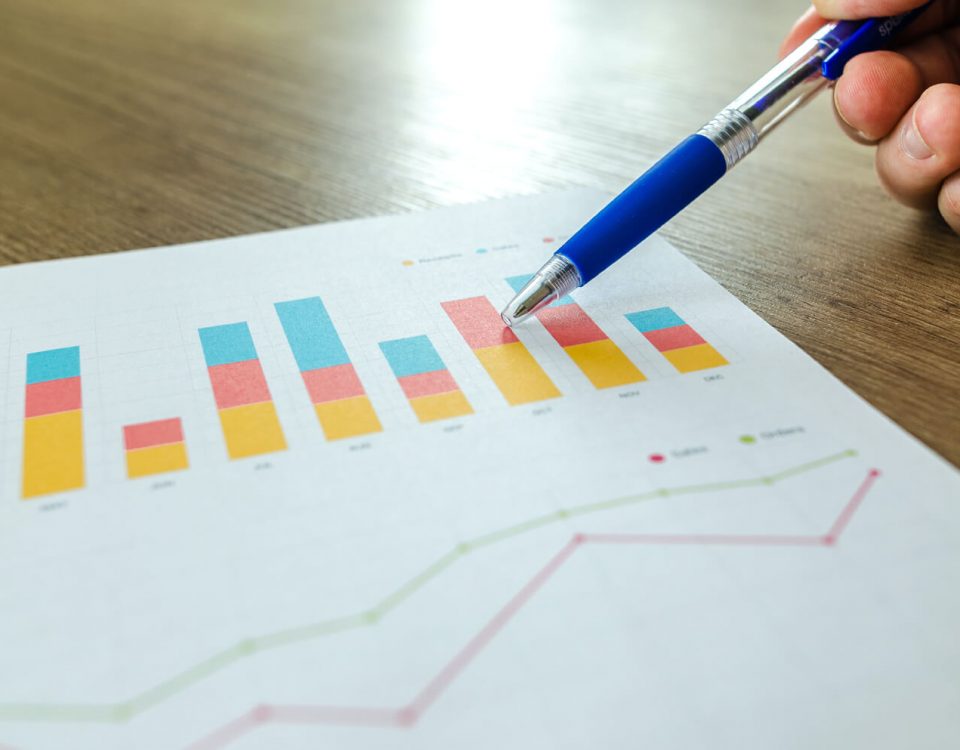 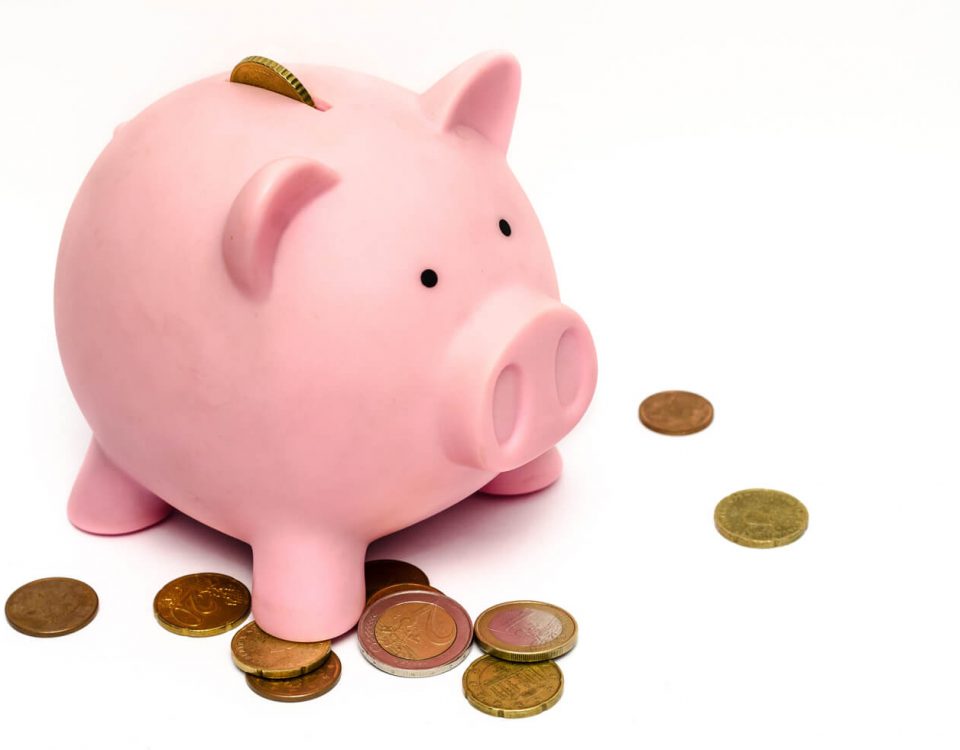 Remember, Local Income Can Be Deposited Where It Is Needed.